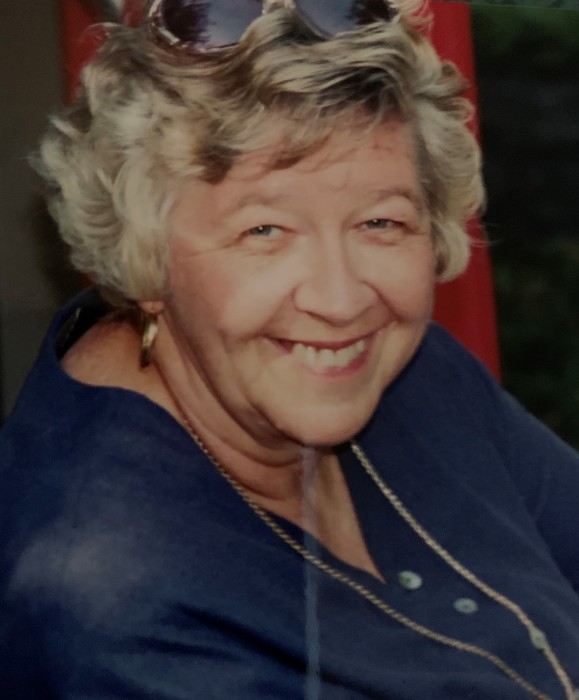 Mrs. Anne Holiday Bryan Gustin passed away peacefully March 15, 2021 at her residence with her husband of fifty-five years by her side.

She was born on September 8, 1945 in Augusta, Georgia, and she was the daughter of Jesse Holiday Bryan and Saranne Warren Bryan.  Following her mother’s death when only a few days old, Anne was raised in Allendale, South Carolina by her maternal grandparents, the late Wade and Sadie Warren.  She graduated Allendale High School where she graduated a year early to attend Columbia College. While attending college, she met the love of her life, Allen Nathaniel Gustin, who was stationed at Fort Jackson. After marriage, they moved to Richmond for Allen to attend dental school, and Anne graduated with a BS in Elementary Education from Virginia Commonwealth University. While there, they had three children, Pamela Gustin Murray (Michael) of Awendaw, SC, Mary Gustin Moore of Summerville, SC, and Sara Gustin Lawton (Angus) of Mt. Pleasant, SC.  Allen and Anne selected Walterboro as their home and have been residents of Walterboro for 50 years. They had their only son, Dr. Allen Nathaniel Gustin, Jr. (Bryan Anderson) of Chicago, Illinois.  She was a devoted mother and wife, and she began her teaching career at the age of 39 as an elementary school teacher at Cottageville Elementary.  Her dedication and inspiration touched hundreds of students across Colleton county for thirty-two years.  She received numerous awards and accolades during her career which included Colleton County teacher of the year. Anne dedicated her life to her family and to the children of her beloved community.  She retired as an elementary school teacher following a career that spanned thirty-two years with the Colleton County School District.  She was a member of Bethel United Methodist Church in Walterboro. She loved her grandchildren with all her heart, and they include Mary Margaret Lawton, Thomas Murray (Grace), Virginia Moore, Hunter Moore, Marianna Murray, and Angus Lawton, Jr. Also surviving are a sister, Mrs. Mary Warren Riley of Columbia, SC, and a sister and brother-in-law, James and Dianne Light of Basalt, Colorado.

The family expresses their deep gratitude to their devoted caregivers, Brandi and Jayson Kelley.

In lieu of flowers, the family has suggested that memorial contributions be directed in her memory to Dorchester Paws, 136 Four Paws Lane, Summerville, South Carolina 29483.

Private funeral services will be held.

Plant a tree in memory of Anne Bryan Gustin

Our thoughts and prayers are with her family, especially her husband. We feel deeply for your loss and pray you find comfort. Mrs Gustin was the favorite teacher to my daughter, and the dear friend to my mother in law. She will be remembered fondly.

Mrs. Gustin, Thank you for everything. Thank you for for the lunch dates you and Granny would invite me to. I loved every moment with ya'll. You are an amazing woman and you will be missed very much. You and my Granny Ackerman are now singing with the angels together and though it is sad you are gone, you are not alone. My heart goes out to the family .

Anne and I were friends for many years.  She was an excellent teacher and friend.  She loved her family with everything she had.  My heart goes out to Allen Sr.. Allen Jr.,., Pam .Mary and Sarah..  She will be missed!~  Our thoughts and prayers are with the family!

Plant a tree in memory of Anne Bryan Gustin